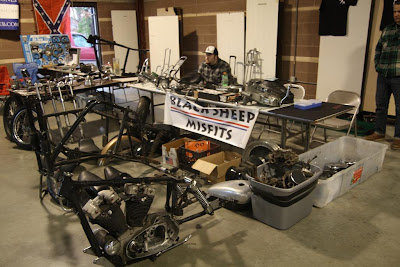 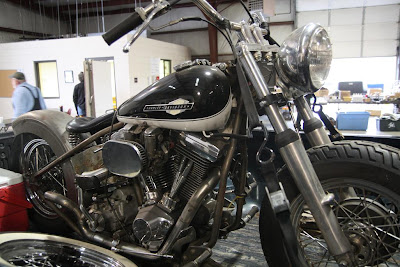 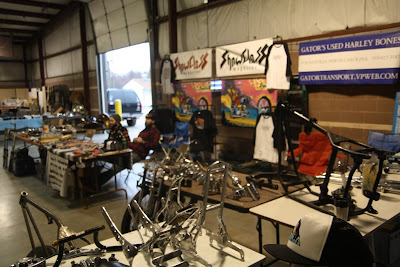 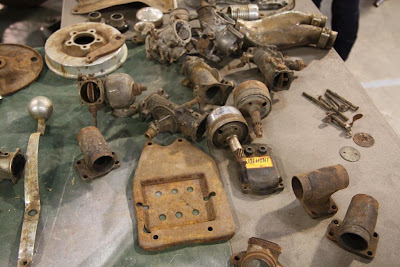 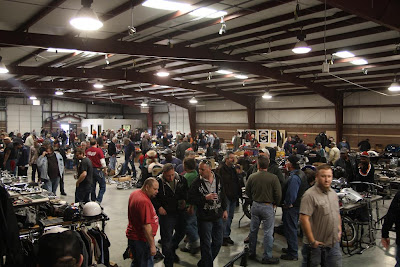 At one point it was a packed house in the building. 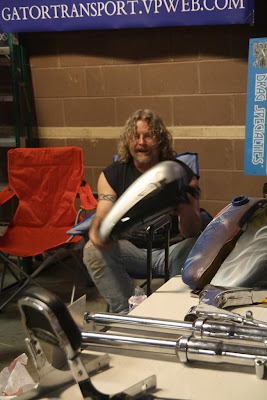 How do you keep Gator occupied for a few minutes, put a pebble in a gas tank and watch Gator try to get it out. 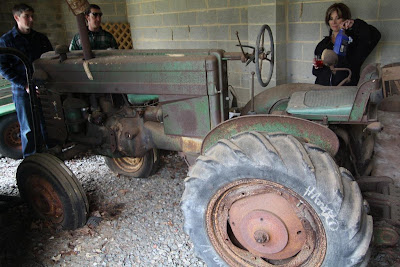 Chip showed us his 3rd B-day present when he was a kid. 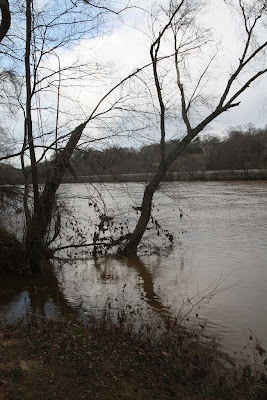 We walked down to the James river. 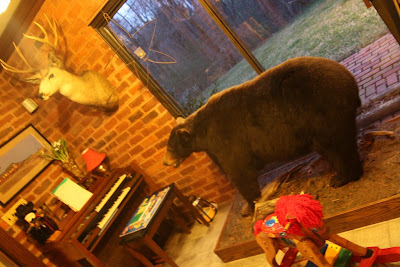 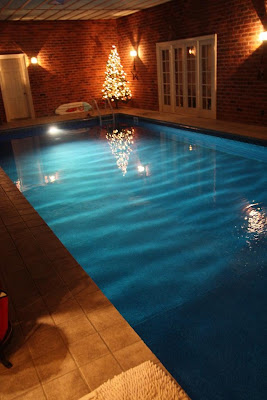 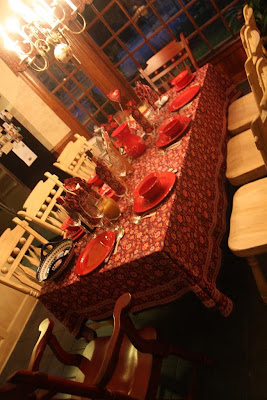 This table is where we had an awesome steak dinner. 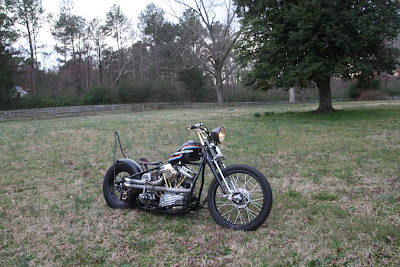 Did a little photo shoot with Chip's Panhead too. Thanks to Chip and his parents for the weekend stay, to the OG crew for the beers and laughs, and everybody else we saw there and bought our parts.
Posted by Shoprag at 9:51 AM