It's For The Kids

So Sunday was Wilmington's 19th annual Toys for Tot's run. Every year we support it cause it's for the kids and it's a special day for me. It's the day I met Wes from the Custom Destruction crew. OK enough with the mushy mushy crap. 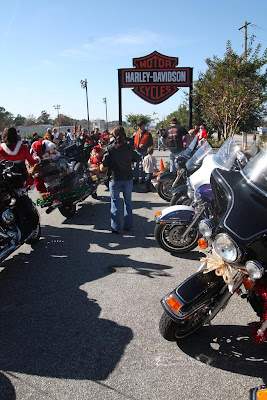 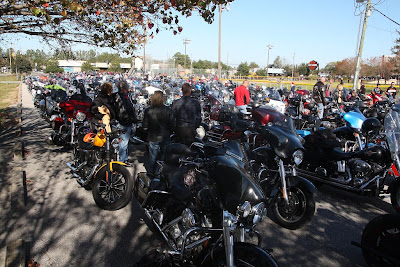 The bikes packed the parking lot on this beautiful day. 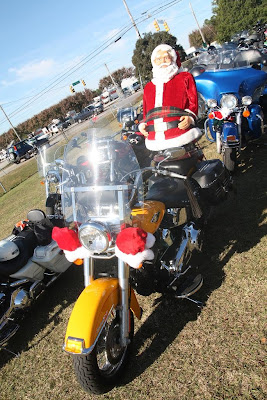 Yes there were tons of this gay stuff too. 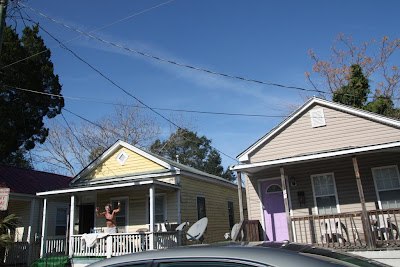 We went through the ghetto 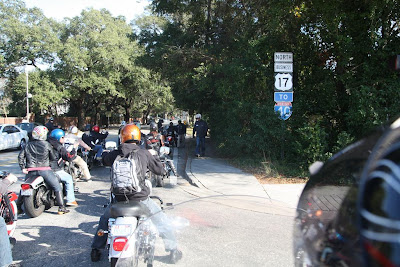 This was taken at the point when the chick in front of us who was a nervous wreck the entire ride finally went down, she wasn't going fast so. Watch the video at Custom Destruction. 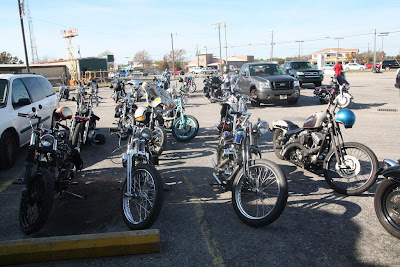 We pulled off and invaded Billy Goats this was the first batch of bikes that showed more followed. 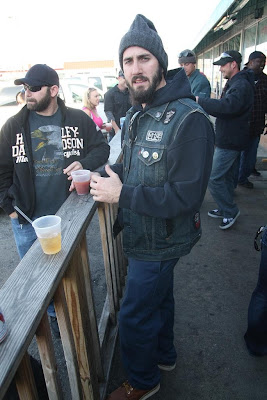 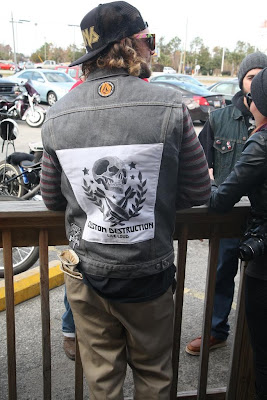 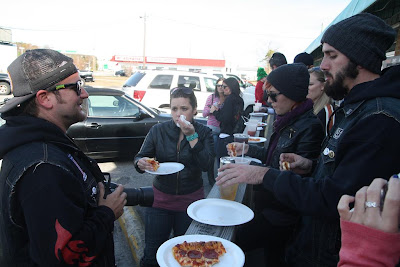 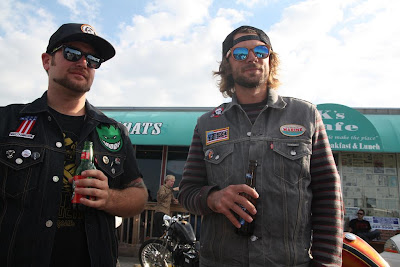 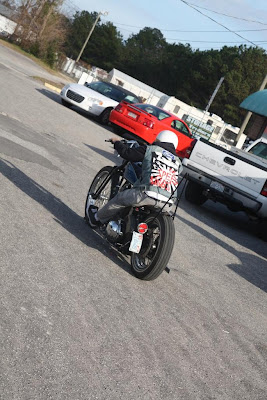 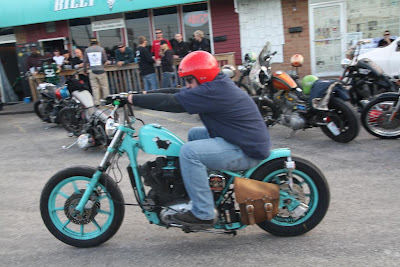 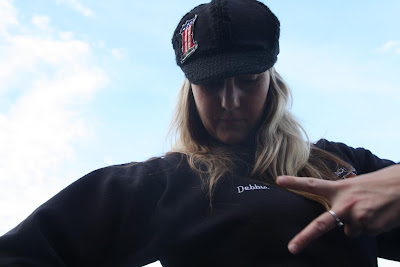 Debbie was either trying to cut her name off or cut her boob off. Please don't cut your boob off. 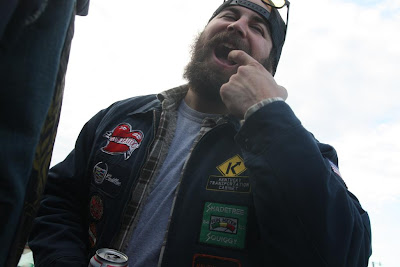 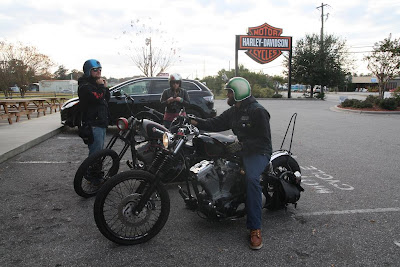 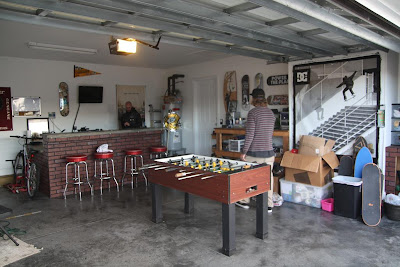 Dan's set-up for the after party. 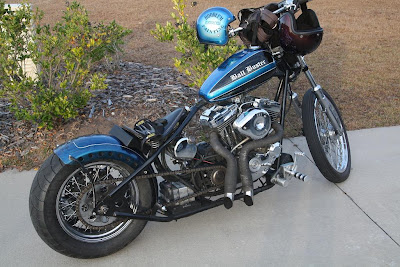 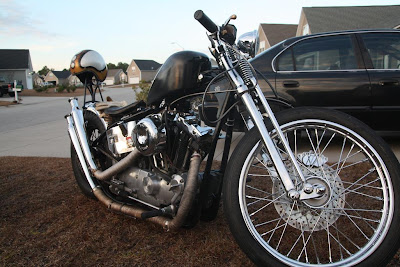 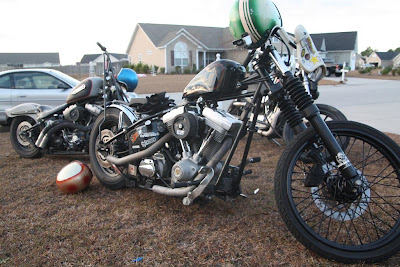 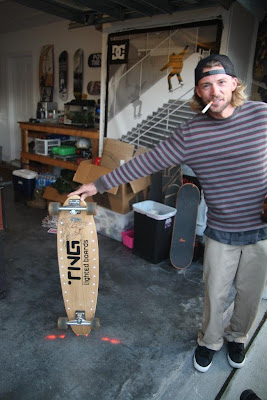 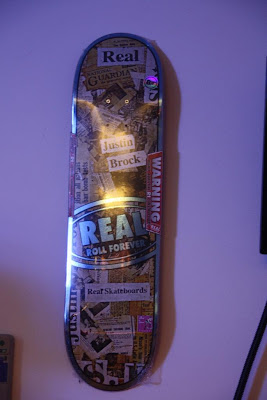 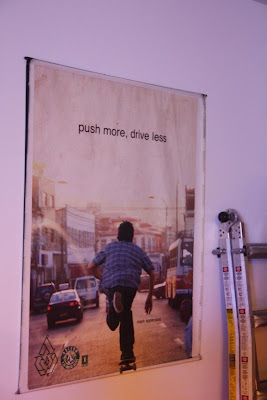 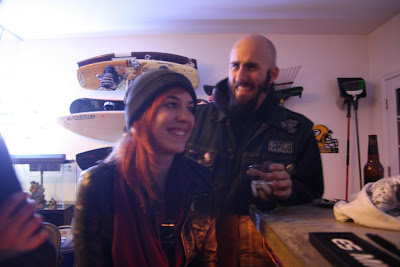 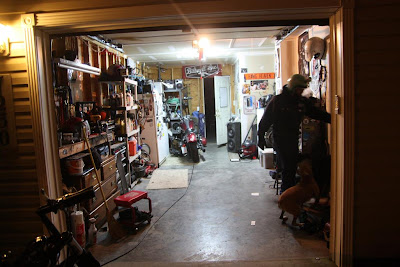 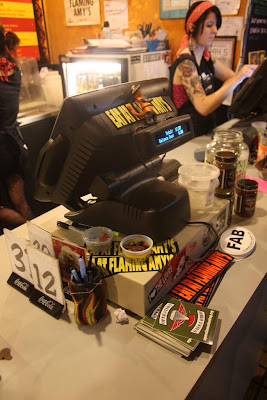 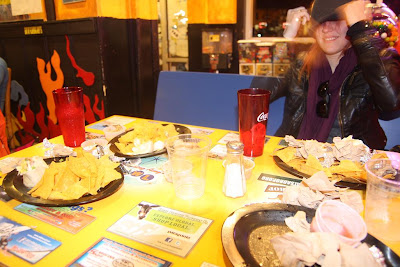 We finished the night off with some killer burritos at Flaming Amy's then a few beers at Reggie's. The Toy's for Tots ride was a hit they had 766 bikes show up. It's for the kids mang.
Posted by Shoprag at 9:08 AM