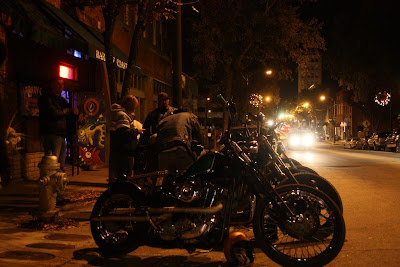 Chip as a joke bought me a Shake Weight, and then dared me if I brought it to every bar we attended he would buy my 1st round. Sounded like a great deal to me. The pics you see are what happened that night and let me just say that it was a hilarious night that ensued. 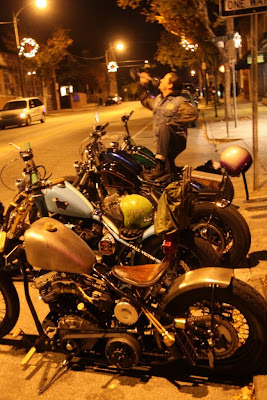 Dave-o showing off at the Barboury Coast 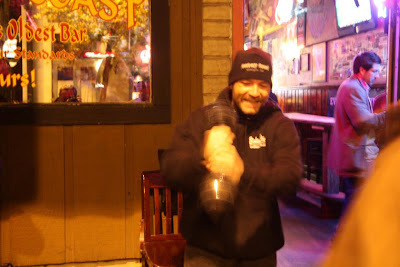 Door guy giving it a try 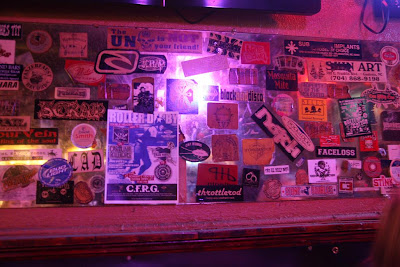 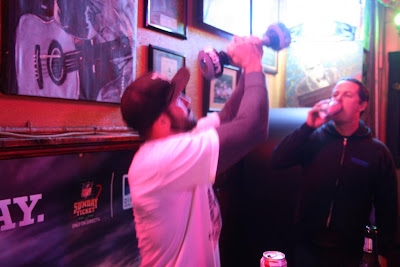 Wes with the over head method 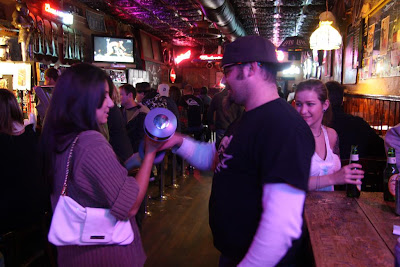 Chicks were not scared of this fitness tool either 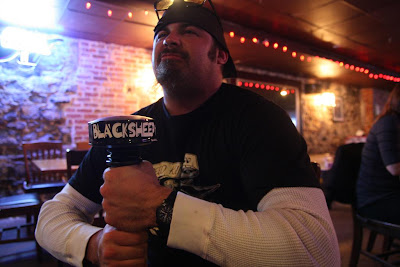 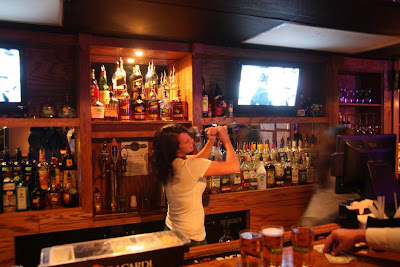 Even bartenders that were sober wanted a piece 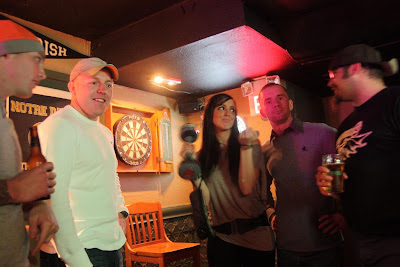 But let me just say this women were excited to try it but their boyfriends not so much. 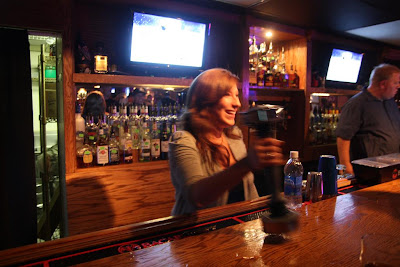 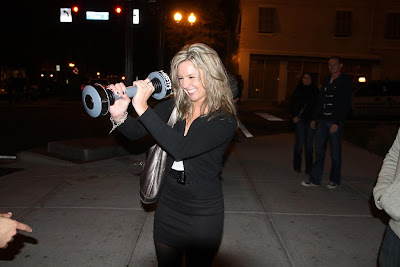 This girl had the method down, just shake it towards the face 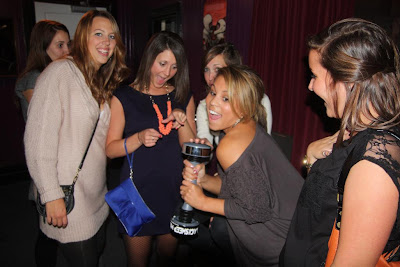 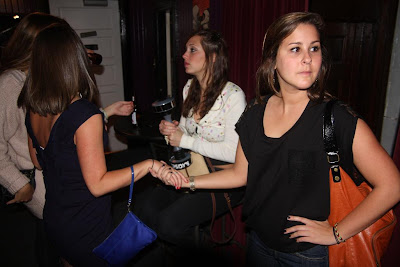 Some were not impressed at all by the Shake Weight 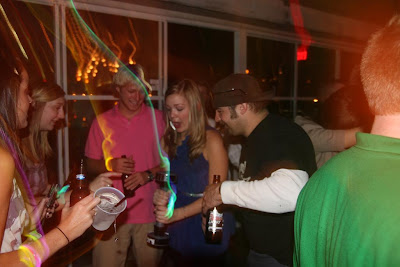 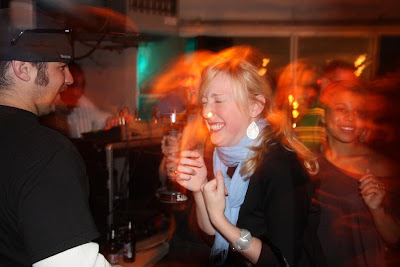 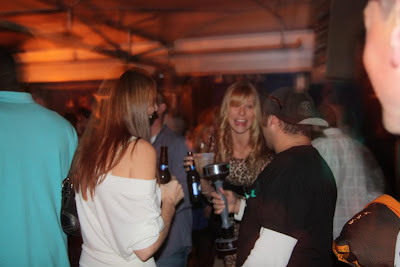 These two girls told me they couldn't play with my Shake Weight cause they were married. 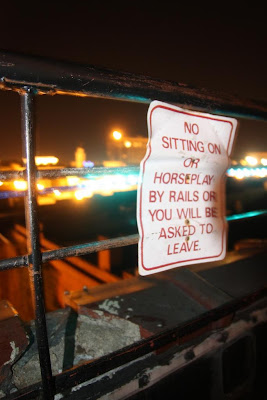 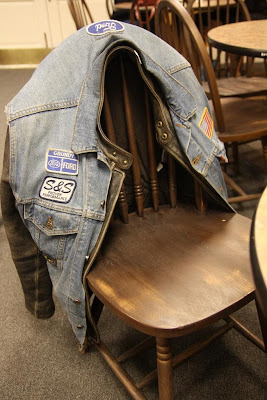 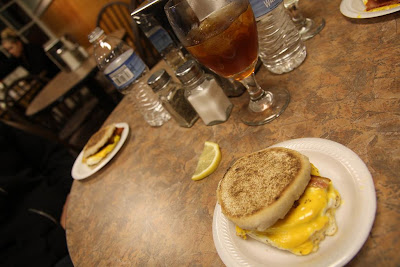 Bacon, egg, and cheese on muffins 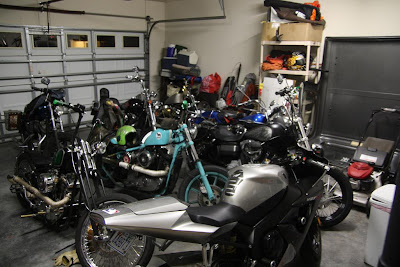 The bikes were all nestled in the garage and the party continued in the house. It was a great night thanks to the Shake Weight and great friends.
Posted by Shoprag at 9:09 AM