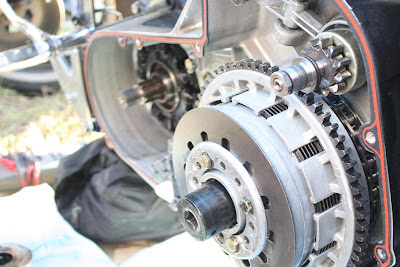 Some people in life make there pilgrimage to Sturgis or Daytona, or to the Grand Canyon, or the D.C. We in Shadetree make it toThe Rock, it's where some of us met and became great friends, its where some of us see each other for the only time of the year. It's where we have went ever year during October and where we will continue to go. 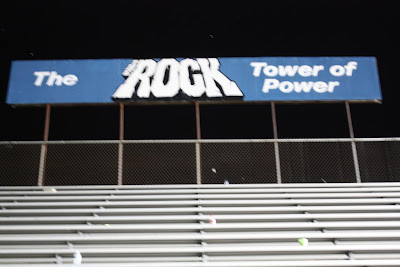 You may ask what it is that makes us come back every year to this pine tree, sandy ground camp site. Well its a few things and you have to understand the history of The Rock also. Its where some found their passion for the straight line balls out speed, its where some lived their childhood dreams of drag racing. Its where most became a SHADETREE. Its where memories are made and old memories remembered. Its where loved ones once were amongst us. 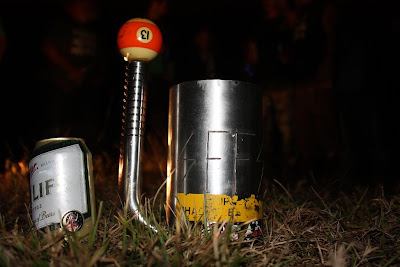 Before the big grills and lots of beer and lots of people at the camp site there was a small group of guys that lived for racing and wrenching on the bikes they rode. Many were military (Enlisted and then the guy with the Blue DOD sticker) others were friends. They drank cheap, ate beenie weenies and vienna sausage, you cant forget the cheese and peppermint snaups tho. 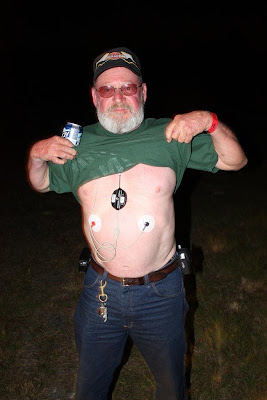 These guys lived for the smell of Nitro and race fuel. With that bond they formed a family, a family that would only grow with the ones that they trusted and loved and the ones that had the same love for motorcyles as they did. 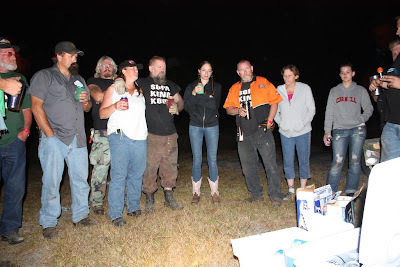 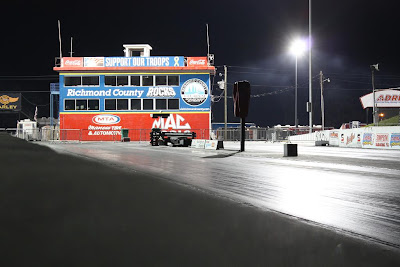 Where else is your stator going to go bad in your bike and your buddies bring you a new one and a regulator and help you get your bike going. 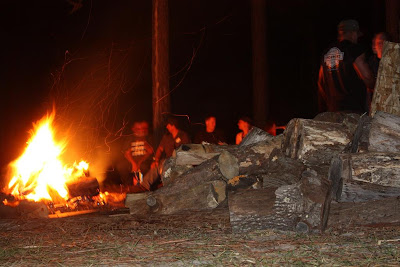 Or you get the oppurtunity to ride with a legend and a hero of us all, he puts to and from on his Shovelhead like a he always has every year. You ride up beside him and you know he has a heart monitor but he is just grinning from ear to ear, cause he knows he has just had the best weekend of his life and it happens every year. 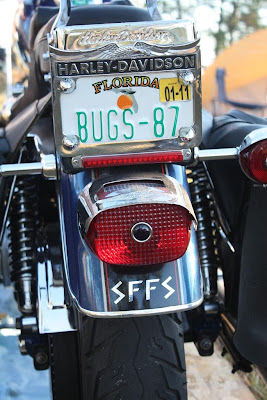 The brotherhood is so close that some have flew from around the world to come The Rock. Japan and South Korea. Some ride from Colorado, some from Florida, Kentucky, Ohio, Iowa. The Shadetrees come from all around, in cars and trucks, to some of the koolest bikes around, there are sidecars and rigids, twin cams and panheads. The most important fact is that we all get there. 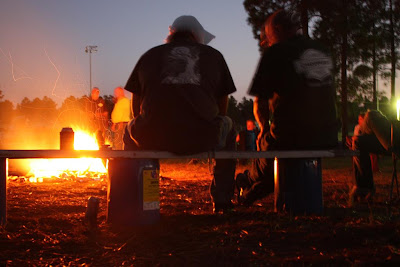 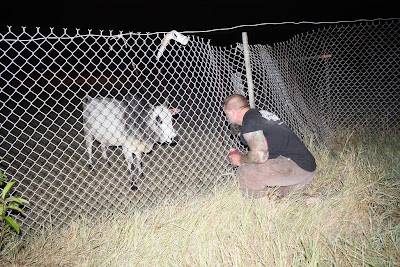 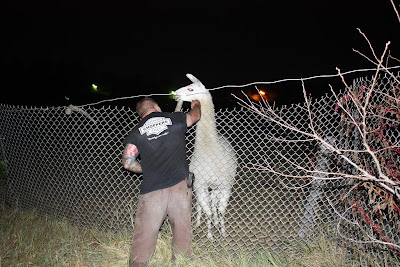 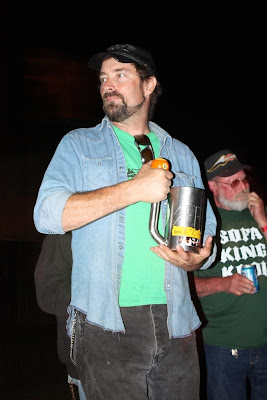 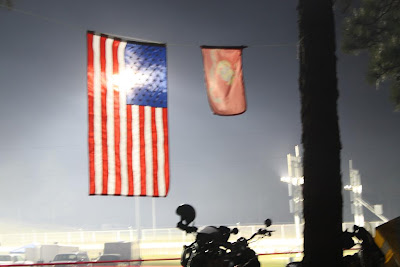 THE ROCK IS OUR HOME
Posted by Shoprag at 5:14 PM